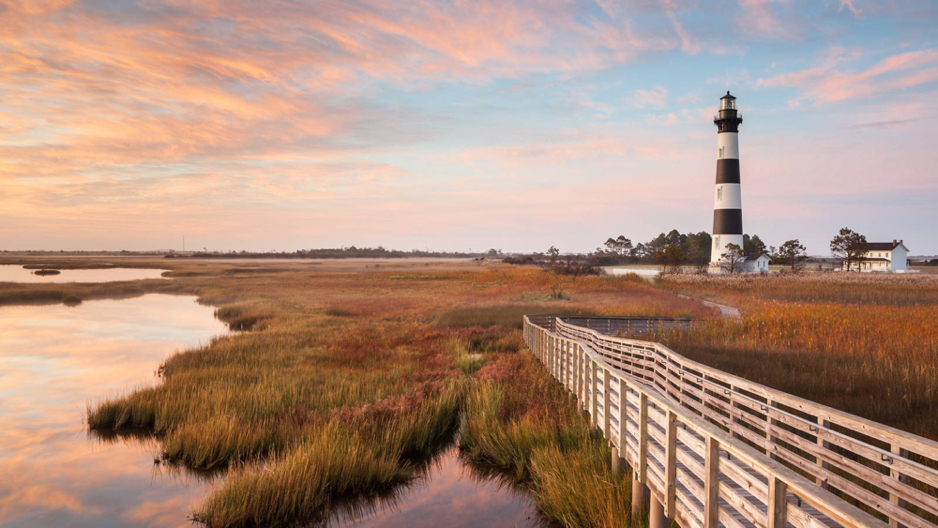 More evidence that the Outer Banks is having the busiest summer ever—the Outer Banks Group, which is Cape Hatteras National Seashore, the Wright Brothers Monument and Fort Raleigh, is having one of the best years it has ever had.

Cape Hatteras National Seashore is the reason so many people visit the Outer Banks and if the current trend continues, CHNS will top 2.7 million visitors, making it one of the strongest years for visitation in the park’s 63 year history.

It’s not just CHNS, though, that is seeing a huge surge in visitors. The Wright Brothers National Memorial in Kill Devil Hills has had little more than 222,000 visitors through June, and that is up 22% from 2019, the pre-pandemic year that gives the best comparison.

Even Fort Raleigh on Roanoke Island has seen a surge in guests. The park, home to the headquarters of the Outer Banks Group, is an active archeological site where research into the mystery of the Lost Colony is ongoing. It’s tucked away, and not as visible the other Outer Banks national parks, but even so, it has attracted almost 142,000 visitors through June.

What might be most remarkable is the parks and facilities, although very well used, do not seem overly crowded. That has got to be a real tribute to the work of the National Park Service staff.

Jockey’s Ridge, which is part of the North Carolina park system, has not published visitation numbers through June yet. However, the visitation that the have reported, which goes only through May, indicates that the popular Nags Head sand dune is experiencing the same level of activity. In fact, the increase they are experiencing may be even greater than the National Park sites.

The reason so many people are  finding their way to the beautiful parks and historic moknment of the Outer Banks is because our guests find them so compelling and important. Discover for yourself, how amazing the Outer Banks really is with a stay in a Brindley Beach Vacations home.